Divorce:Things I Fought For That Caused Me Grief 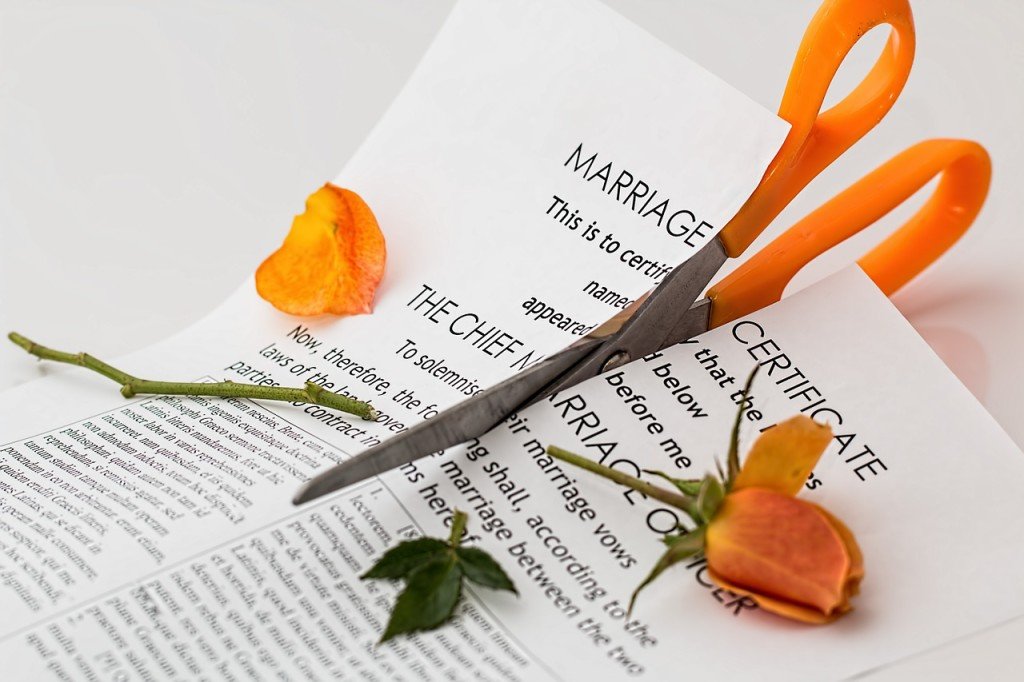 I had been married for 16 years and had two children when I finally admitted to myself that my marriage was not working. We had grown apart. We had little in common and our visions of our future together had grown miles apart. We didn’t want the same things in life or from life any more. I know it was very difficult for my ex-husband to accept this. Despite my wanting to talk about these differences and going to couples therapy, he was still completely caught off guard when I announced that I wanted a divorce. For me, the decision had been years in the making so it was a lot easier for me to want to move quickly. I wanted to get on with the building of my new life.

It has been almost ten years since we divorced. For the most part, it was amicable. We didn’t fight aggressively or hate each other, much. I was the one that instigated the separation so there were feelings from my ex that I was breaking up the family. I believe it was much more a feeling of having to create his own future. You see, he had always been the one that chose what our future would be, but I was always the one that made it happen. So between him trying to hold on and me trying to be nice and not hurt him anymore than I had to, the divorce took a lot longer to become final. If I could go back in time, I definitely would tell my younger self, how it could have been resolved faster and for the better.

I wanted my children to have as little disruption in their lives as possible so I fought really hard to keep the house we were all living in. Because I did this, and my ex fought it, we ended up living in the same house together for almost a year after we were officially separated. Though he lived downstairs and I lived upstairs for the most part and we did not argue in front of the kids, it was a very stressful time. It was like living with one foot in the past and one in the future.

As well, I didn’t realize the huge financial impact keeping the house would have on me in the future. The house was easily sustainable for a 2 income family but not a single mom with child support.

Though there was no question that the children would live with me full-time and that my ex would have to pay child support, he fought for the words “joint custody” on our divorce. Since my oldest son had type 1 diabetes and I had always been the one to take care of him, I was very worried that my ex would not be able to take on that responsibility on his own.

I eventually gave in and it turns out that I had nothing to worry about. He never once has taken the children on vacation, let alone over night. I’m not sure what he was fighting for. Maybe he felt that it was something he should do or maybe it was a stab at me and a delay tactic. It doesn’t really matter because once he left our house, he never co-parented again. He does see them regularly but leaves all decisions regarding their upbringing to me.

I am told now by a lawyer friend that this is all too common. Their advice is that it is just words on a paper. He says you have nothing to worry about if they are a good dad and the bad ones start out wanting their chosen times but eventually lapse. (Of course this advice does not apply where there is abuse of any kind involved).

3. Waiting For The System To Work

As mentioned above, my ex and I lived in the same house for almost a year after the separation. We each had our own lawyers and in an effort to keep things cordial at home, we both agreed to let all divorce matters be handled with them. This made the process much longer than it should have been. There was a lot of back and forth going on between the lawyers which was so silly since we would see our spouses every day.

Eventually, I got fed up, took the kids to my mom’s for the night, sat down my ex and asked him, face to face, “What is it you want or need to make this final?” He told me and it truly was a “That’s it?!” moment. Within days, everything was signed, sealed and delivered and within a week, he moved out. I would not have had to live a year in limbo if I had just been more up front.

Though I wish I had done things differently, I do not live with regret. It has all worked out for the best for our children and that is what counts. Everyone is now very adjusted and the divorce did not cloud any of our happy memories for any of us.

If you had the chance to re-do how you handled your divorce, what would you do differently? 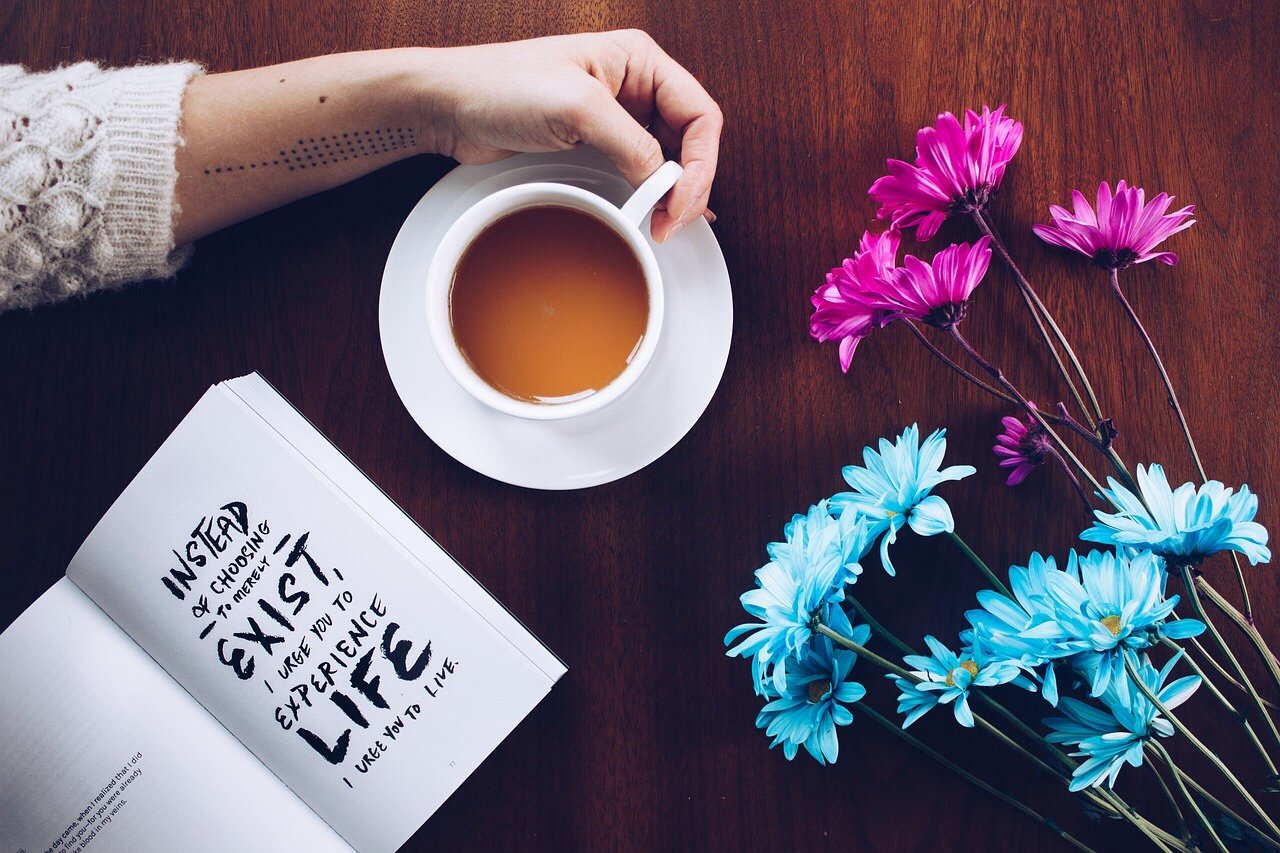 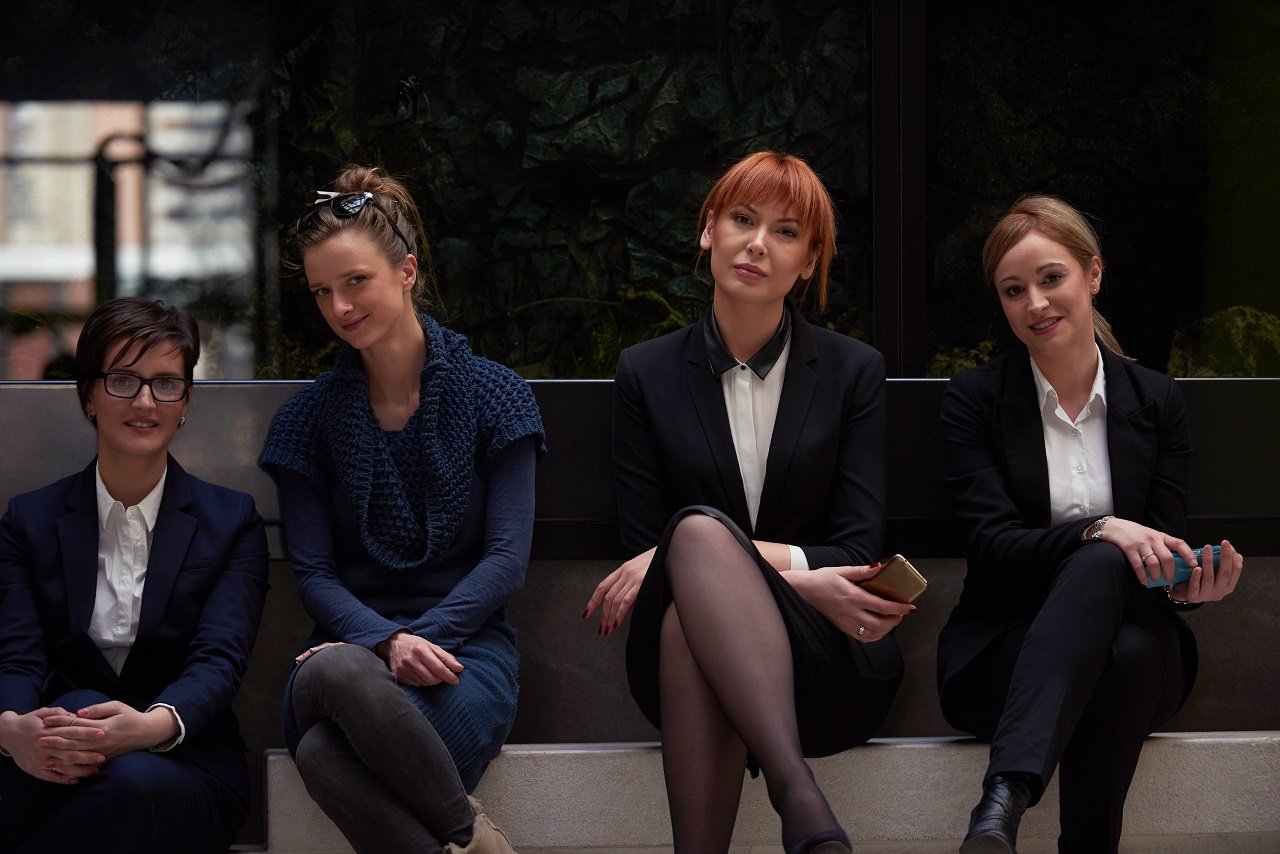 10 Inspirational Quotes For Boomers Stuck In The Middle 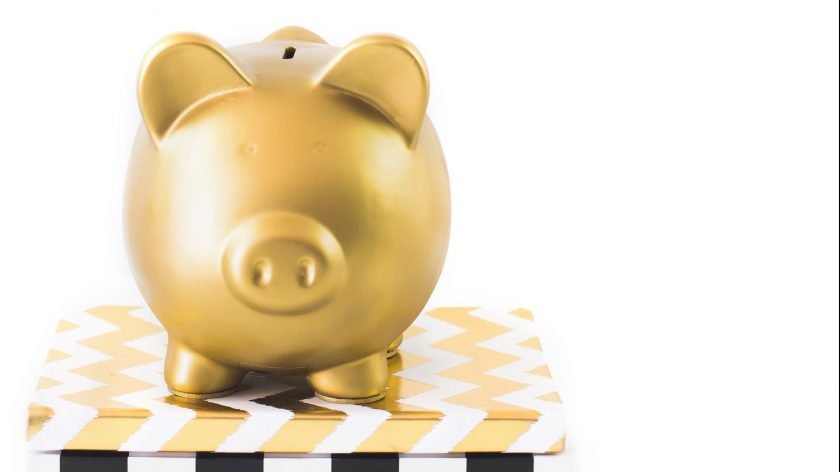