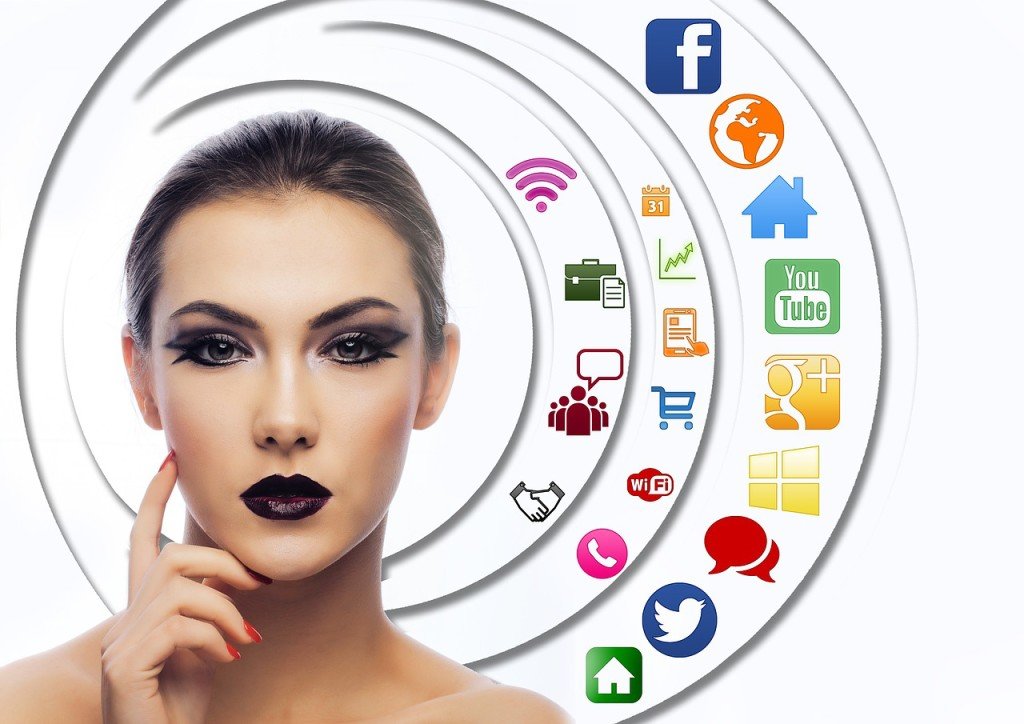 When my husband was very ill, he had turned toward the cyber world for support. He joined chat rooms, Face Book pages/groups, and Twitter. I was happy that he was joining his community of people who also suffered with bipolar disorder. I thought it was great that he found a group of people with whom he could discuss things openly with and that they would understand him. That is until I decided to venture into this world. I began to watch the pages and the people he was talking to on-line. I was absolutely shocked by what I found.

Just like my husband, people tended to get involved with social media when they were in a state of crisis. The people in manic states littered the sites with flirting, grandiosity and bad behaviour. I could see unsuspecting people needing real help being targeted by others not because they wanted to support them but as prey to fulfil their personal hyper sexuality symptoms. I found posts glorifying alcohol, gambling and other addictions. Gee, I can’t see anything going wrong with that on-line!

The people in depressive states varied from ones that were mildly experiencing a drop in mood to people on the brink of suicide. This group was especially vulnerable to the online influences. They already felt excruciatingly bad about themselves. I found myself questioning the motives of some people based on the support and advice they would give to someone in a suicidal crisis. I can’t even count the number of times I have seen people advise others to adjust their own meds or stop taking their meds altogether.

But for the most part, I understand those two groups. More often than not, their interaction on-line is usually a reflection of their current state of mind and that is just a part of their illness.

The third group on these sites is the one that I find is the most destructive. This group consists of people that use their diagnosis as a crutch. They use social media to validate their belief that there is nothing they can do to better themselves or their situation and they support others in their effort to do the same.

These people promote themselves as the norm and that there is no point in getting treatment, life sucks, your situation will never change so why bother doing anything about it. Their daily routine is attacking anyone that is not one of “them” with the good ol’ standby of “you don’t understand mental illness”. They enjoy wallowing in their misery and anyone that doesn’t acknowledge their right to do so is dismissed as being not supportive.

And this group extends into the caregivers category as well. They let the mental illness take over their families, harm their relationships and their children. They do not set boundaries and become co-dependent in an awful cycle of bad behaviour on both parts. They either don’t know how to change or have given up even trying so they want you to believe that you are just wasting your time and you should just accept your situation and give up too.

Listen, I get it, believe me, I do. Many times I have felt like there was nothing that could be done. The system sucks. You can’t get the right help when you need it. People don’t believe you. They tell you to get over it. I understand. Totally. But there is always hope. I try hard to be that voice that says, it can get better. That is why I began to blog. To show others that you can have a good relationship and a great life with the right tools even when your spouse suffers with a mental illness.

My life as a caregiver is very hard. I try to understand and support my spouse as best I can. That means encouraging positivity and treatment and providing a home full of understanding and support. It is so discouraging when you are knocked back to square one when your spouse engages with these negative people online or when you reach out for help as a caregiver and someone in the same situation as you is making you feel defeated.

I have met some amazing and wonderful people online. They are on twitter and face book and many have blogs. It is so astonishing to me to see these people go through their own struggles but still stay positive and encouraging to others. They discuss treatment and stability and offer a gentle nudge when needed. These people promote mental health. These are the people you need to find online. There are so many I could list but I would hate to leave someone out so my suggestion is for you to find just one. Follow them, chat with them and see who they interact with. You will find a whole community of like-minded people behind them.

On a closing note, when you do find these people online, spread the word. Help others find them too. RT them, like their face book pages and share their blog posts. Be one of the ones that promotes and spreads mental health awareness.

Disclaimer: I am not a therapist or a doctor. This post is based solely on my personal experiences and should not be deemed as advice or counsel. Please seek appropriate medical attention from a licensed professional.

Sex And The Manic Mind 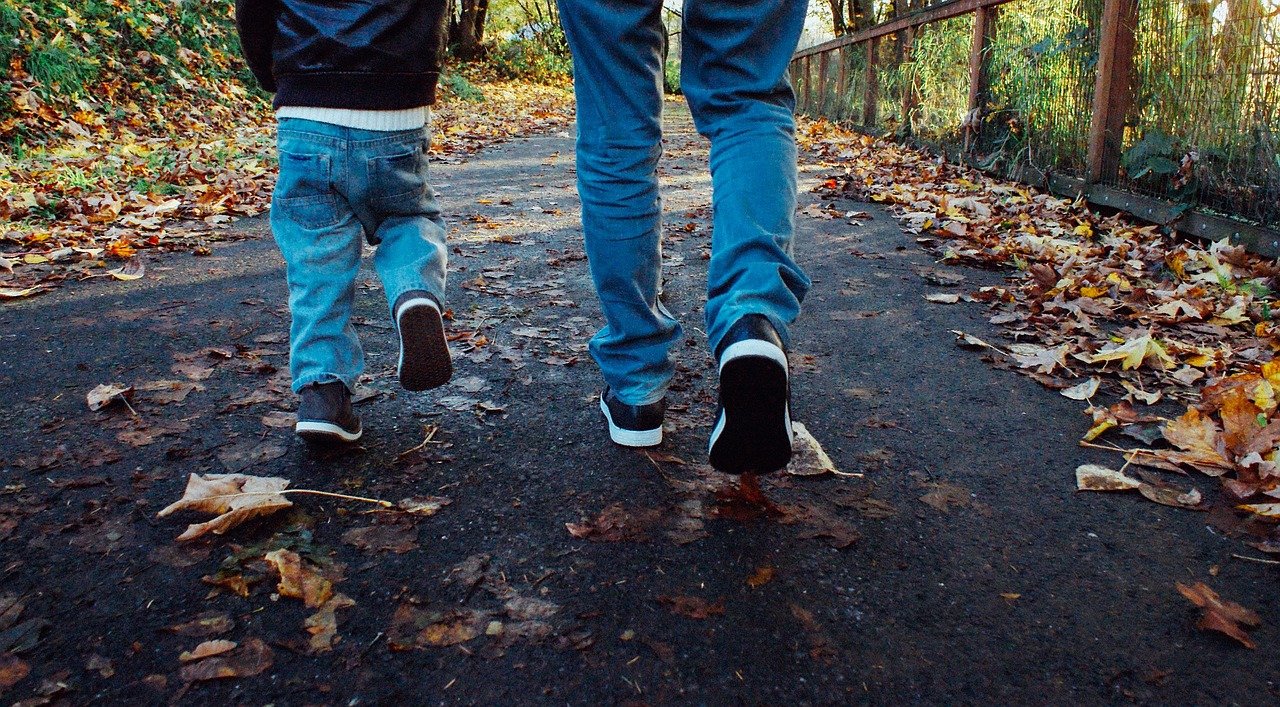 How To Help Make Recovery The Goal For Your Bipolar Spouse 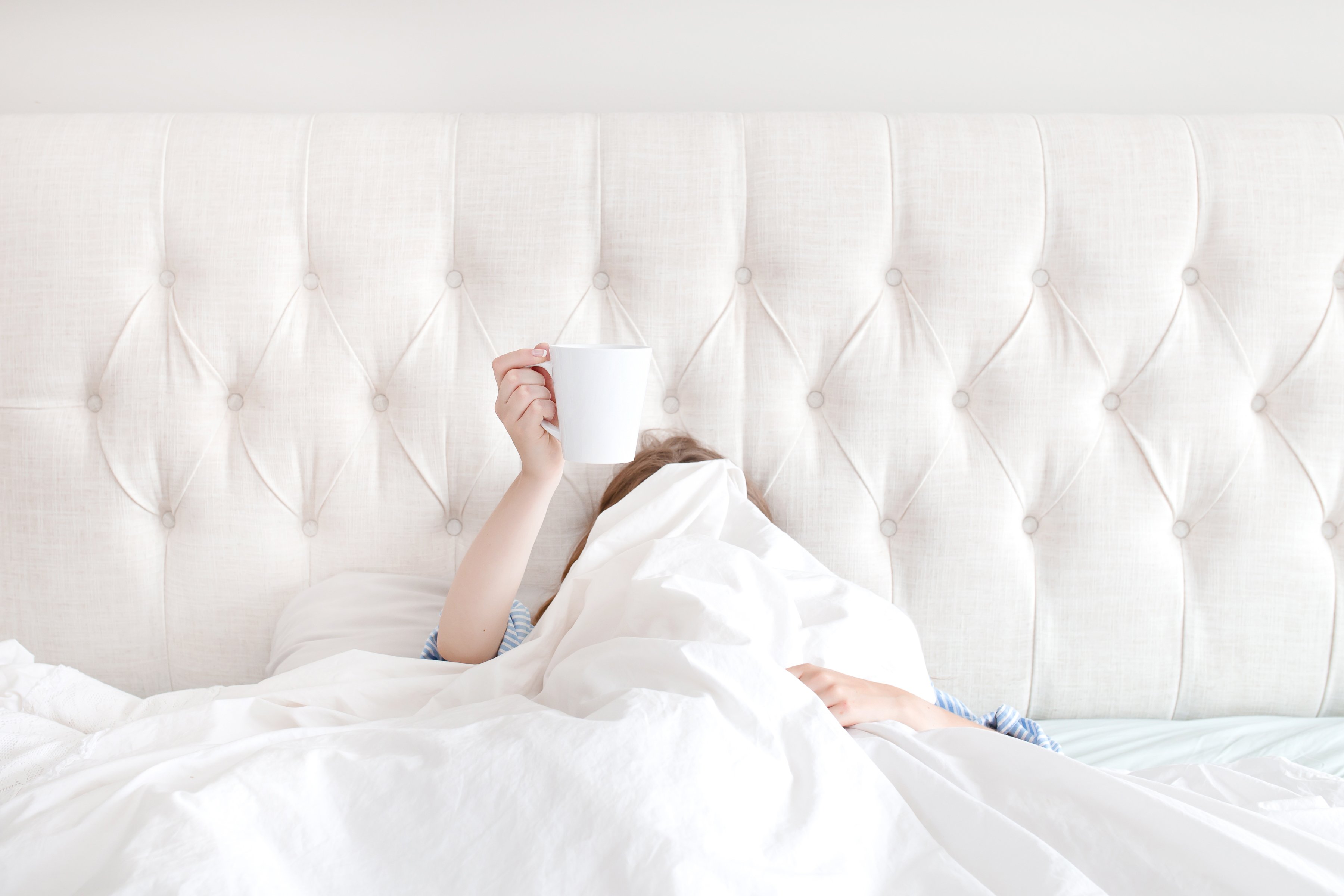 How Do You Get Over Your Bipolar Spouse Cheating?