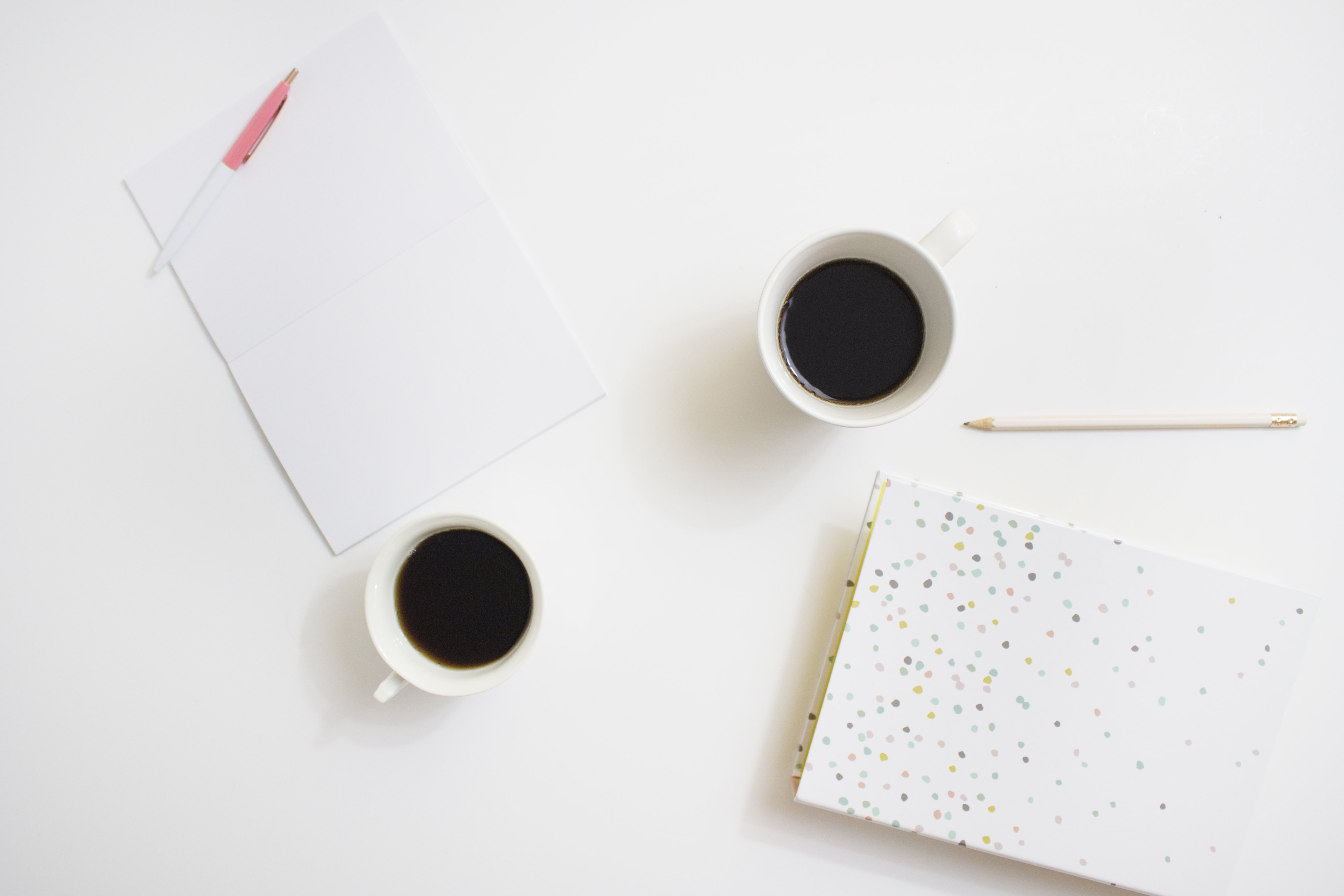 I have had something building up inside me for a weeks and I have to spill it. It was Mental Health Awareness Week around the world and everywhere I looked, someone was posting a statement about the “openness” of discussing cancer and the mental illness “stigma”. I am completely flabbergasted that even well known organizations were using it in their slogans. I do not understand why the need to compare illnesses to get the point across. I think it’s childish. This isn’t a competition on who has it worse. For people that do not understand mental illness, that is how it came across. I was afraid that we were alienating people.

First off, let me be clear. Yes, I do believe that cancer is accepted as an illness and spoken about openly and mental illness is not. I am not disputing that. I am merely suggesting that if we are trying to raise awareness, was that the best strategy? Whatever disease someone has, that is the worse for them and their families. Don’t lessen that by comparing.

And second, I know many people that have cancer or have died from cancer. Believe me when I tell you that they also have lost jobs and friends because of it. Yes, people do rally around them in the beginning but after awhile, the phone calls stop, the job disappears, marriages and families break apart and no one wants to hear about the illness anymore. True, it is less acceptable to do those things to a cancer patient as opposed to someone with mental illness, but it still happens. People may not come outright and say to a cancer patient, “Get over it.”, but after awhile, people that said they were friends are “over it” and want to move on with their lives and don’t want to hear about your illness anymore, no matter what it is. Such is the self-absorbed world we live in. 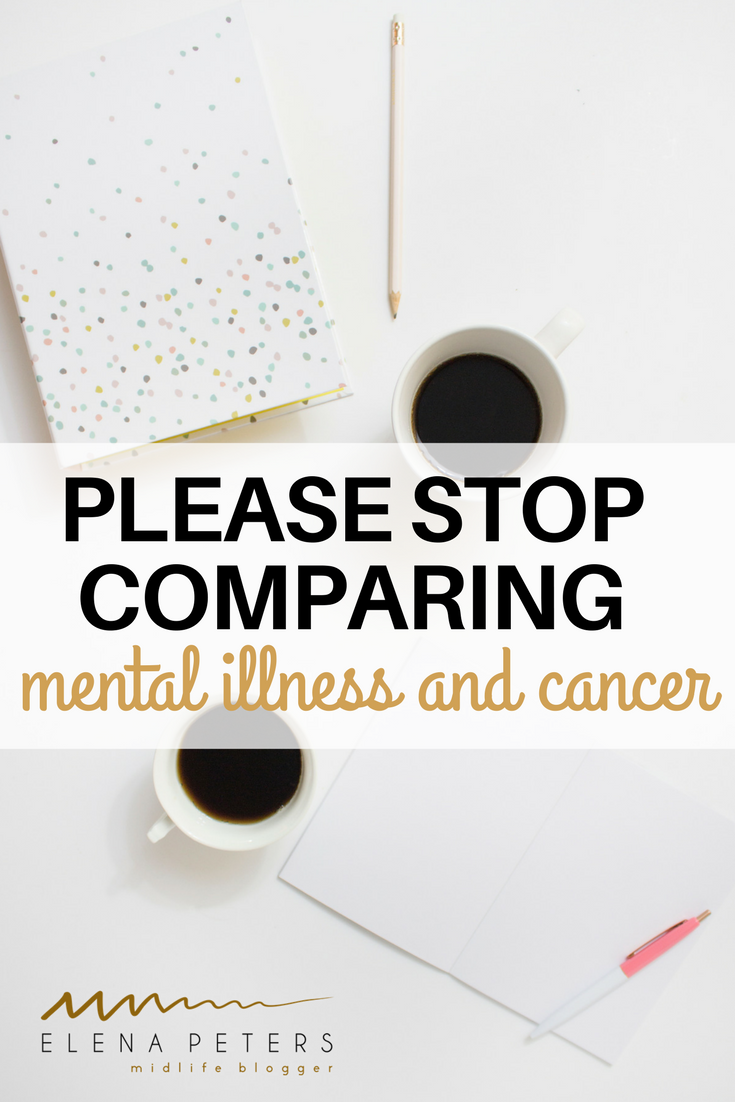 What do I think is the best way to raise awareness?

If I had been in charge of the campaign, I would have showcased the people who spread awareness every minute of everyday, 365 days a year.

These are the true conquerors’ of mental health stigma, spreading awareness, one person at a time. These are the people I would have put in the campaign.

Take Charge of Bipolar Disorder: A 4-Step Plan for You and Your Loved Ones to Manage the Illness and Create Lasting Stability

Bipolar Disorder: A Guide for Patients and Families

Watch my videos about bipolar on You Tube here. 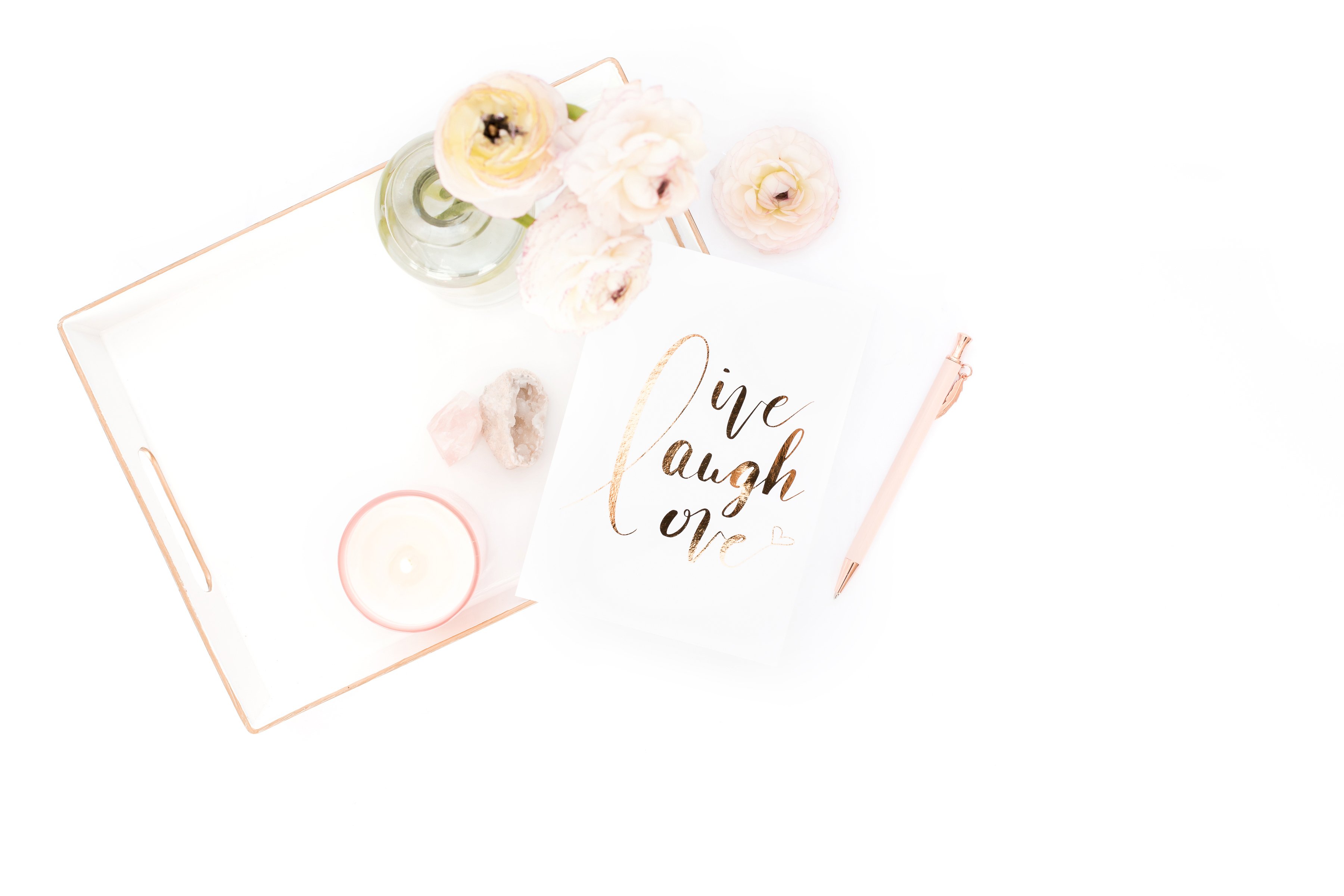 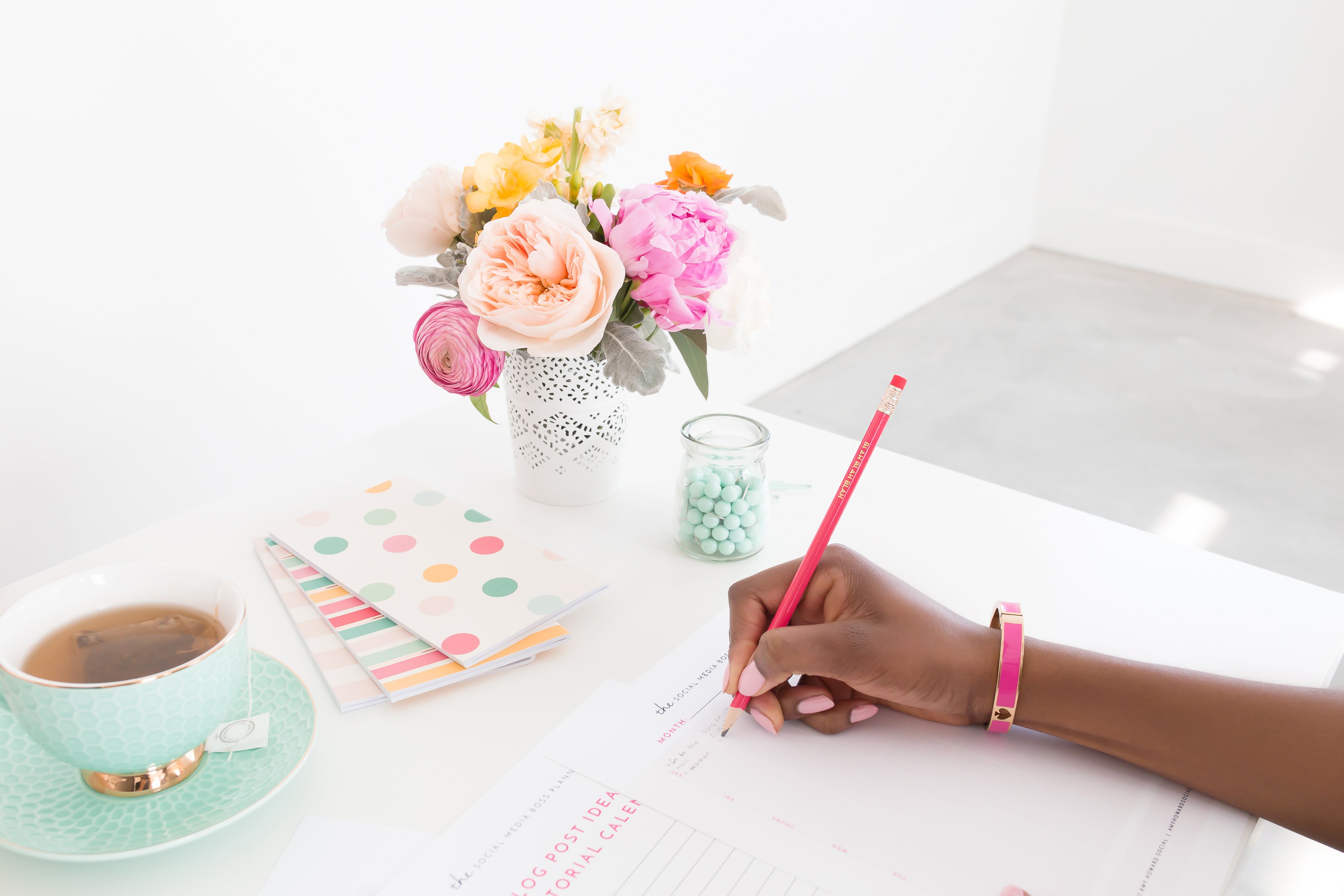 Why I Don't Hide My Experiences With Bipolar 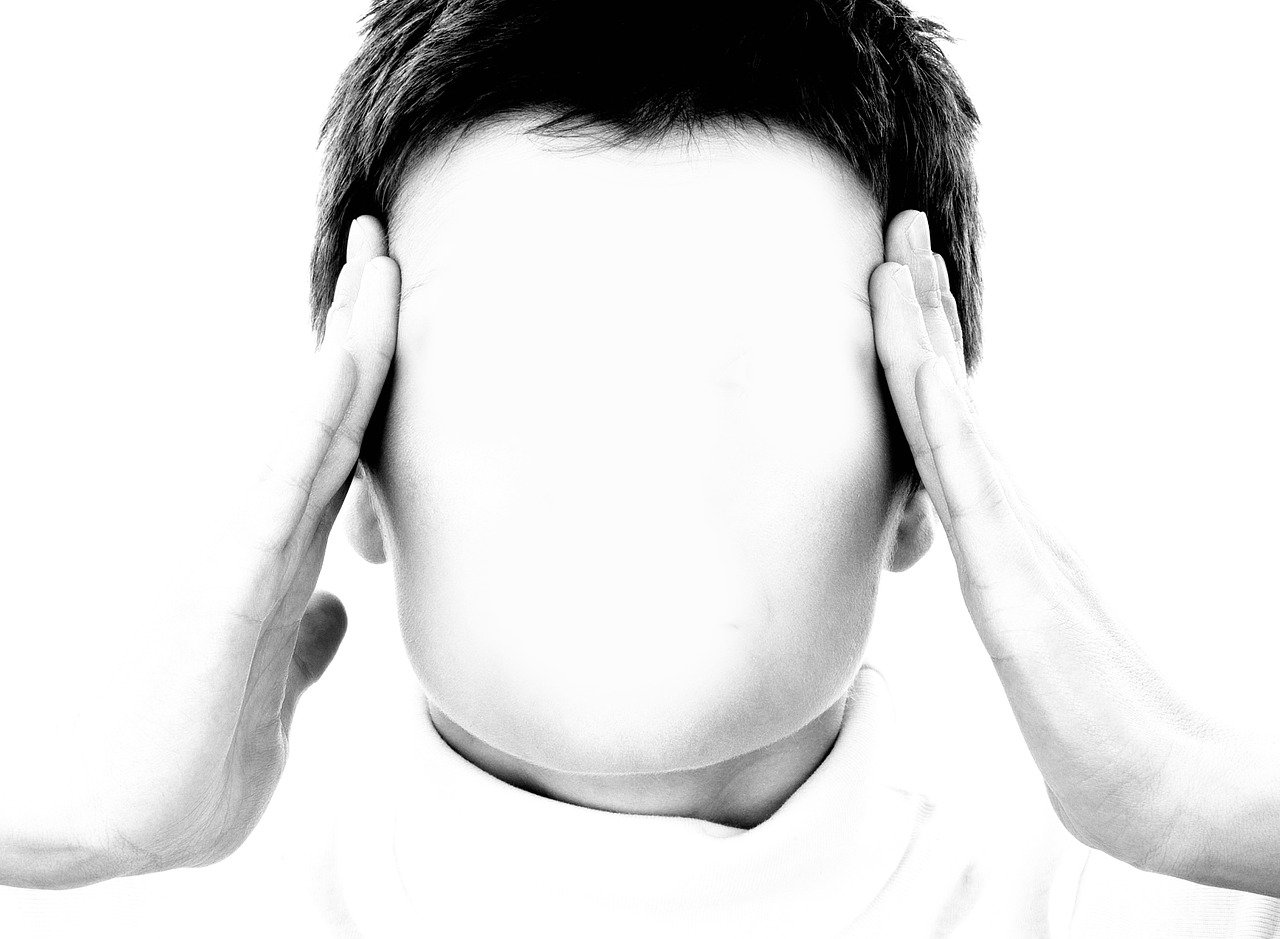 How To Slow Down The Over-Functioning Brain