You Gotta Let That Sh*t Go 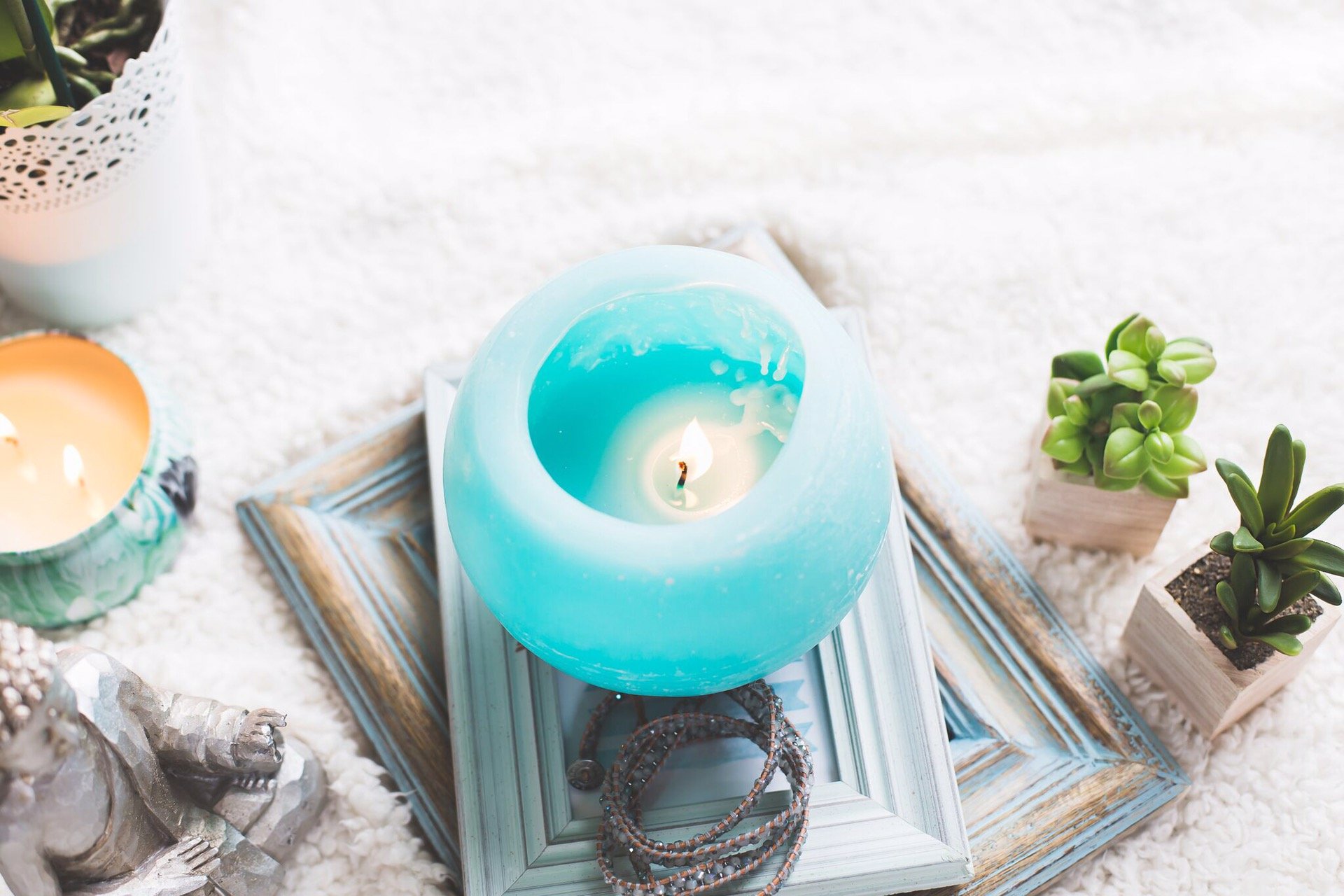 Yea, we’ve all done it.
Played the drama queen. Made mountains out of molehills. Made everyone aware we were the injured party. And made negative events last much longer and have much more impact then they should have.
Been there. Done that.
Once you reach midlife, hopefully you have realized that the times you chose to wear the crown, negatively impacted yourself and others when they should not have. You created stress and wasted time. Time you can not get back. I said hopefully…
I’m reminded of a friend’s nasty divorce. The nitty gritty details are unimportant. All you need to know is that he was done wrong and deserved more. So for many years he fought. He fought for what was fair. He fought because he was right. He just could not and would not give up. The divorce took years and drained him physically, mentally and financially. The result: He got what he wanted but at what cost?
If you ask him today about the whole process, how it affected him and what he would do differently, he would tell you that it aged him and robbed him of years. And he would also openly tell you that it was all his fault. He chose to hang on, to fight and prolong the inevitable, all in the name of being “right”.
If he had to do it all again, he would give in and move on. He would let that shit go. He feels he wasted a good chunk of his life, holding on to the past. That robbed him of a lot of today’s. His new life could have started years ago. He could have been building a new future. But he chose to be stuck.
Are you stuck? Do you find it hard to let go of negative situations or people? Do you create problems from incidents?
Sometimes I don’t think we even know we do it. So I am inviting you to be aware. Every day there are situations that confront us that are just blips in time. We need to keep them that way. Choose your battles and learn how to let that shit go. Trust me. It makes for a better today and an awesome tomorrow. 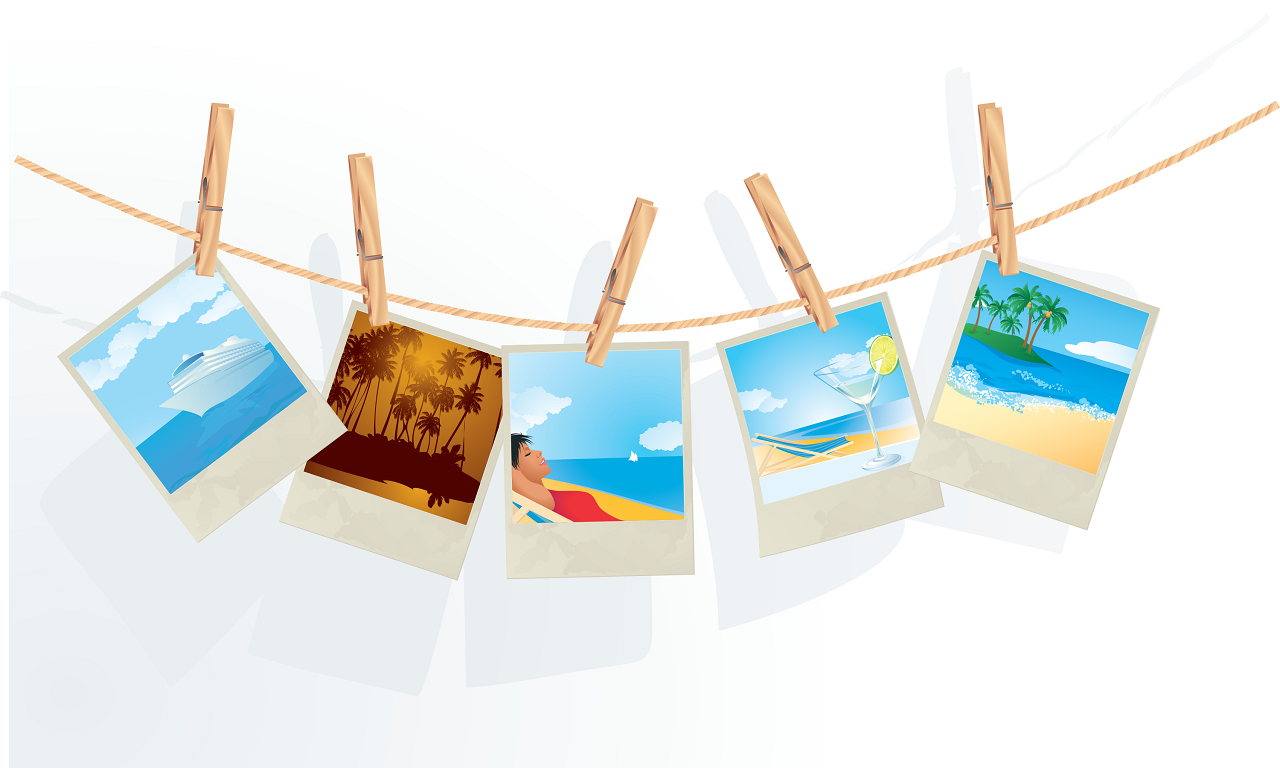 Why Memories Deserve To Be Part Of Your Budget 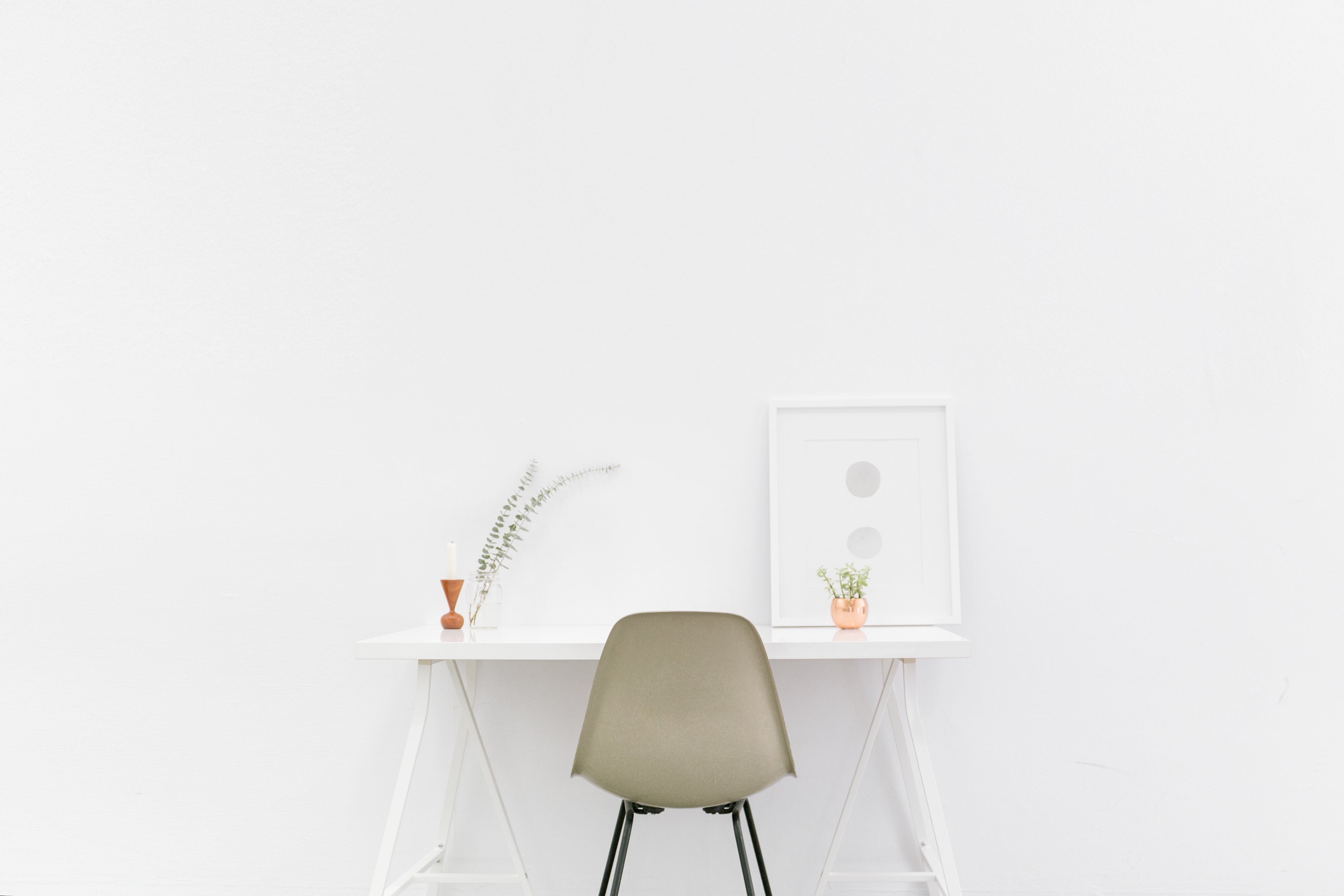 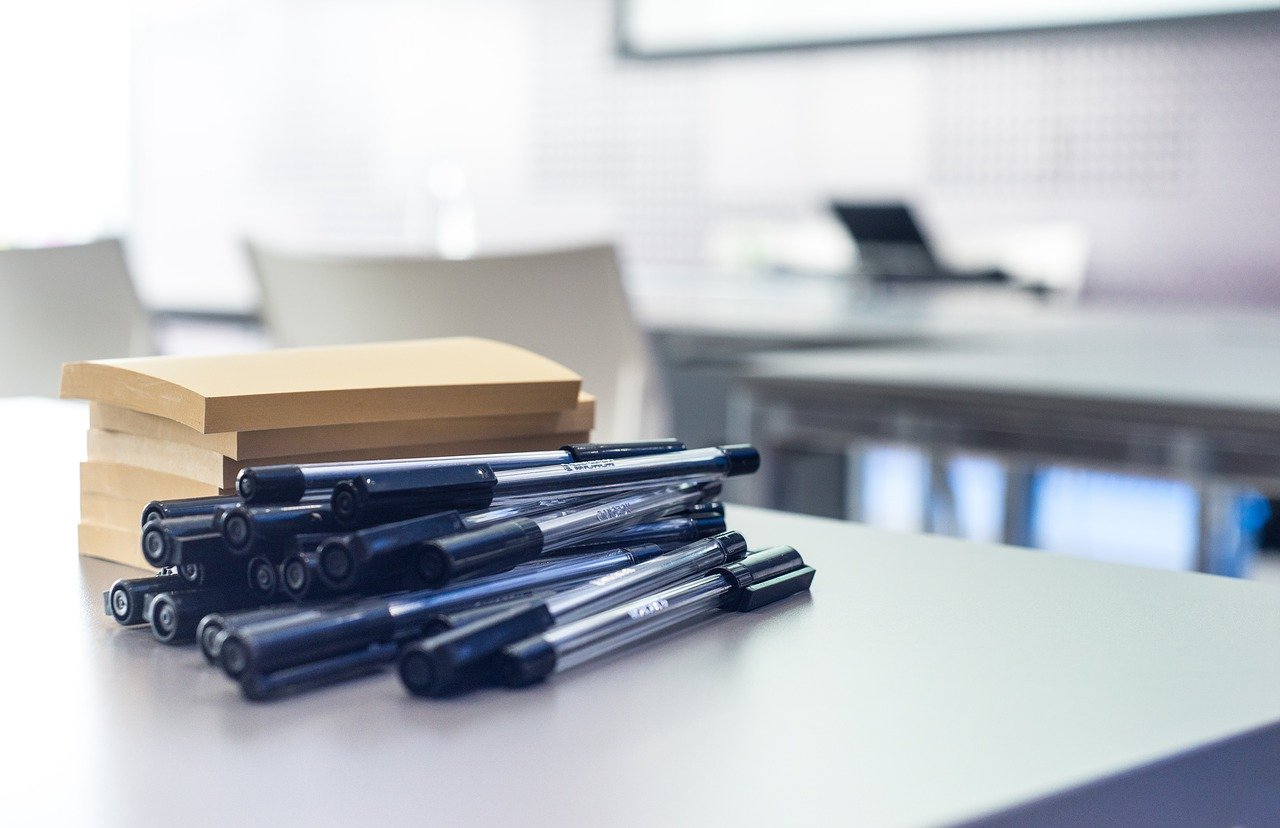