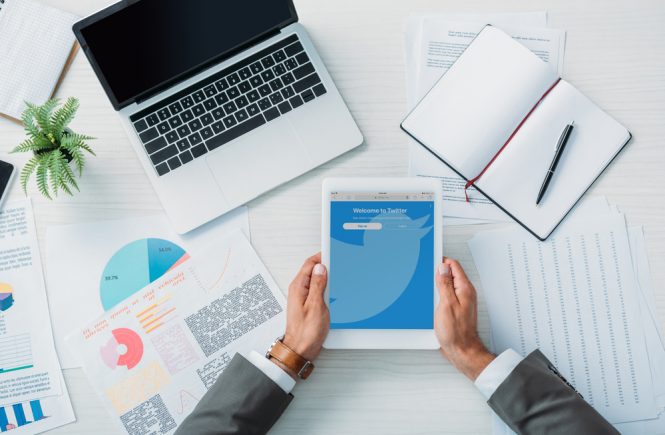 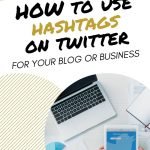 Twitter – one of the oldest social media platforms – feels like it has been around forever. This micro-blogging platform has seen multiple changes and upgrades since its launch in 2006, but one of its biggest impacts on social media is the creation and development of the hashtag.

To any of us over a certain age, the # symbol was used as a pound sign to signify weight until Chris Messina pitched the idea of using the hashtag to Twitter in its infancy as ‘group organizing framework.’

Hashtags are now used as an essential part of daily social media interaction. But what is a hashtag? And how can you use hashtags to maximize your blog content reach and grow your audience?

What is a Hashtag?

On Twitter, adding a “#” to the beginning of an unbroken word or phrase creates a hashtag. When you use a hashtag in a Tweet, it becomes linked to all of the other Tweets that include it. Including a hashtag gives a Tweet context and can give a conversation longevity.

A hashtag is a category that allows others to find something within a specific theme, almost like a mini search-engine.

When used correctly, they can potentially send your blog content directly towards your targeted audience and maximize the impact of your Tweets, making them accessible to a much larger audience outside of the community that is currently following you.

With such a fast-paced platform like Twitter, where the half-life of the average Tweet is about 20 minutes, it is important to ensure that your content seen by as many people as possible in a very short space of time, without posting multiple times a day.

Hashtags are a valuable social media tool in the fact that they can be used for any subject. Including a hashtag in a Tweet means that content can be found more easily.

Tweets with hashtags receive twice the level of engagement than those without.

For example, if you are looking for topics or posts on ‘blogging,’ a quick and easy way of finding them is to type in the hashtag into the ‘search’ and all of the relevant Tweets will appear. You will find that this is divided into different sections, with the most helpful being:

This allows you to engage with both older Tweets and those that have recently been published and find the profiles attached, enabling you to grow your community.

How to use trending hashtags

Trending hashtags are the most popular topics at that moment in time. These will change at multiple times throughout the day and may differ according to your location.

Trending hashtags can be utilized to potentially grow your traffic. Sending out a Tweet using a trending hashtag immediately puts your content in the middle of a large audience. But be careful with how often you use them and make sure that they are relevant to your content and brand.

How do you use hashtags on twitter to promote your business?

Hashtags are a wonderful marketing strategy to highlight campaigns, particularly if a hashtag is created specifically for it. Before launching a marketing campaign that is potentially going to be centered and promoted around a hashtag, take the time to search for it on Twitter first and see if it has been used recently or is already part of a major campaign.

While you can’t own a hashtag, it may be detrimental to your product, cause or post if it is already associated with something or someone else.

Using a hashtag that becomes associated with your brand will encourage members of the public to promote you. For example, if they have attended an event or purchased a product it is more likely that they will Tweet photos and reviews using the hashtag than the company Twitter handle.

What is the best way to use a hashtag on Twitter?

How to find relevant hashtags to use on Twitter

Still unsure about hashtags? Give it a try – use some hashtags in your next piece of content and see the difference it makes!

Thank you for reading!

I would love to connect with you! 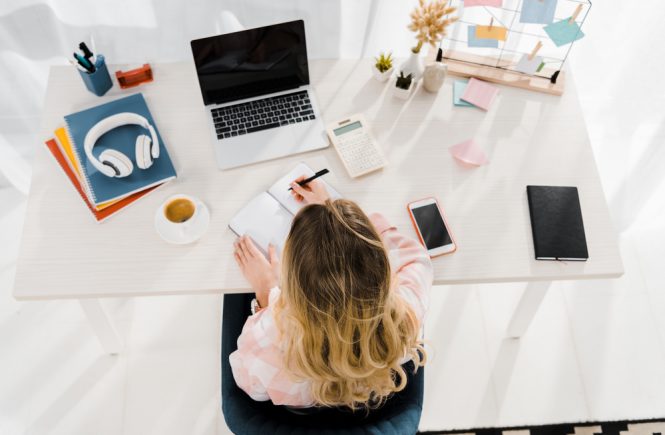 3 Tips for Blogging About Topics You Know Nothing About 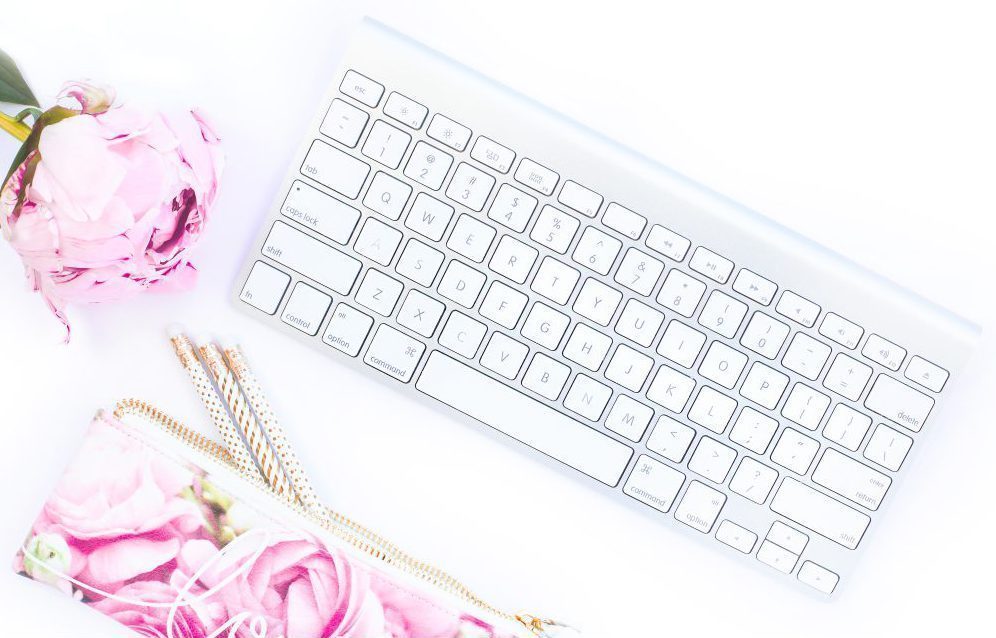 The Biggest Mistake I Made When I First Monetized My Blog 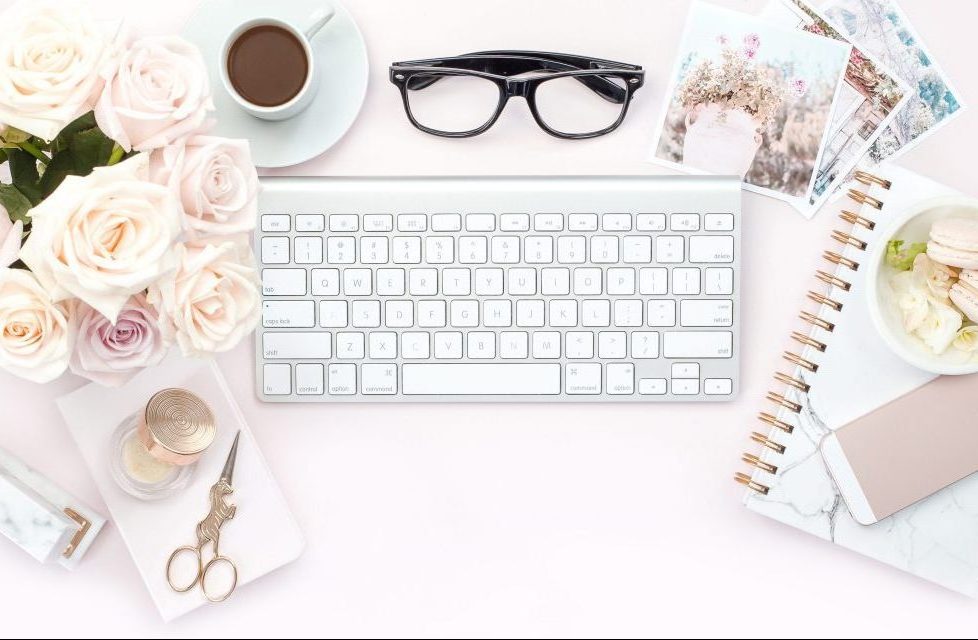 5 Reasons Your Blog Will Never Make Any Money